Carco was founded more than 25 years ago as an integrated partner to European OEM-Suppliers.

In the beginning of our journey, Carco's focus was mainly on European market. In 2008 Carco expanded to the Chinese market as a part of our strategical decisions. Our partners are now spread over three continents stretching from Europe to Asia and North America. We are an active partner to several major Chinese OEM-suppliers with export business to Europe.

Our staff's background is 100% automotive, with experience from the European Automotive industry starting from the early 80’s.

Carco has been growing slowly but steadily throughout the years. By hiring the right people and giving them good support and stimulating challenges we have been able to build and create a fantastic team. We are super proud of the fantastic spirit in the company.

With an increasing globalization at the OEMs, Carco has followed in the footsteps and established offices and collaborations with partners around the globe. 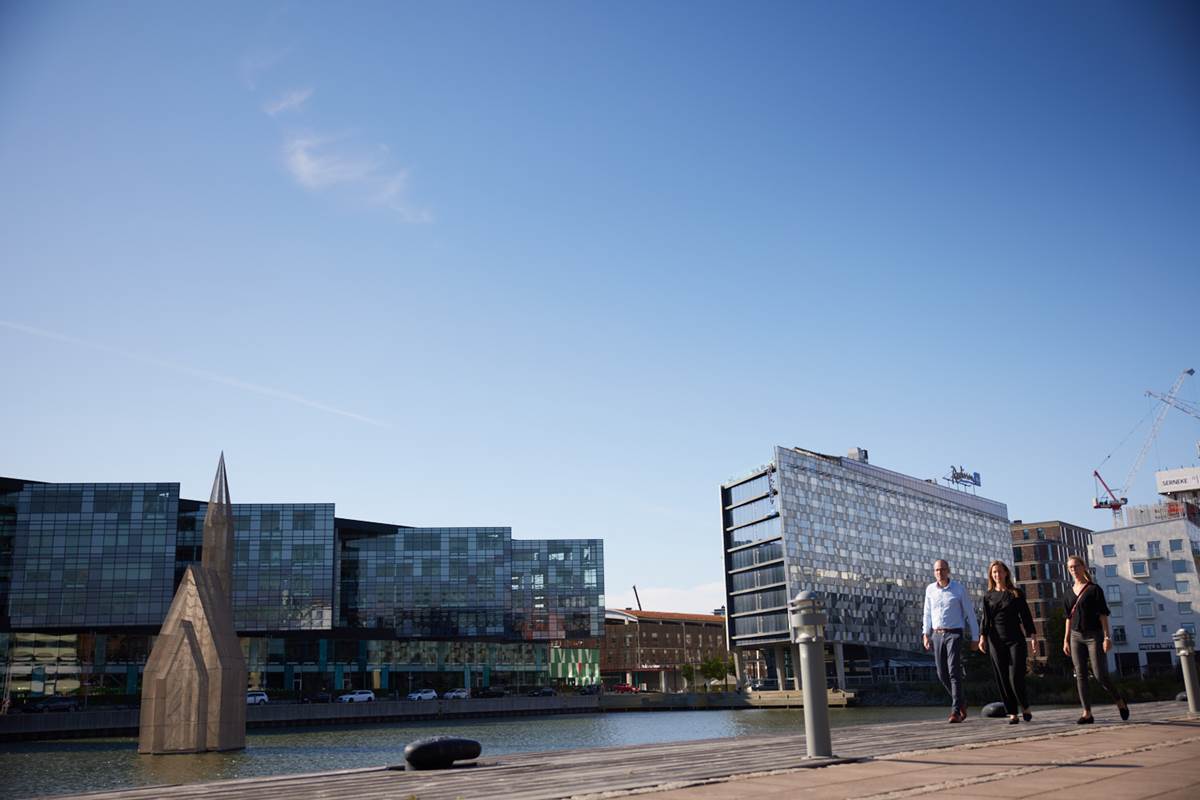 If you’re ready to innovate and optimize your business, Carco can help you visualize, deliver, and run your future success, from strategy development through implementation. Because progress isn’t created alone.